When a U.S citizen is injured in a motorcycle accident, they are usually pretty confident that they can consult with an attorney to ensure that they are fairly compensated by the negligent party and their insurance company for an accident that was not their fault. However, when undocumented immigrants are accident victims, they may not be as confident that they can seek justice in taking legal action. There is a very real fear of... ❯❯❯

The Most Common Cause of Motorcycle Accidents 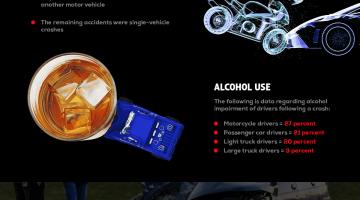 There are more than 8.7 million registered motorcycles in the United States, and these smaller vehicles are a common sight on residential roads and highways alike. While motorcyclists enjoy many benefits of their bikes - such as enjoying the weather, convenience, and economic savings - there are also serious risks of accidents and injuries. Over 89,000 motorcyclists report injuries in crashes each year, and about 5,100 motorcyclists are... ❯❯❯

Can employers force you to choose Medicare

Americans are living longer than ever, with a life expectancy of nearly 80 years. Because people are growing older, but remaining healthy, 65 is the new 45, according to Wes Moss. Baby boomers are finding themselves willing and able to work well past their Medicare age. This poses the question, “Can employers force you to choose Medicare?” With Medicare, the answer usually isn’t cut and dried. Even the short answer to... ❯❯❯

DUI Cases: The Key To Winning At Court

Being charged with a DUI can be devastating towards every aspect of your life. You can lose your job, your ability to drive, and many other freedoms we enjoy every day.  A lot of social consequences come with a DUI conviction, as well. For example, a DUI can ruin a relationship between spouses. It’s nice to think those closest to you will forgive you for your mistake, but that’s not always the case. As long as people... ❯❯❯

5 Tips to Choosing an Immigration Lawyer 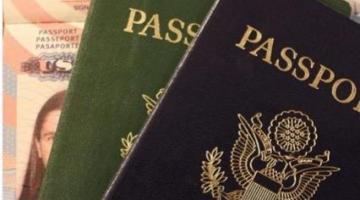 A DUI (driving under the influence) is a serious criminal offense that has a couple of long-term consequences. The majority of DUIs are considered misdemeanors; however, should a crash occur as a result of driving while under the influence, the offense is viewed as a felony DUI. Such cases are often a result of the driver fleeing the accident scene or causing serious injury or even death due to driving while intoxicated. If you have... ❯❯❯